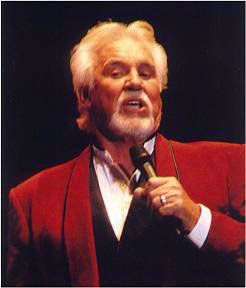 A recent trip down memory lane had me thinking of the one time I pulled into a strip mall off Bank Street in the mid-1990s to try a new restaurant in town called Kenny Rogers Roasters. Yes, Kenny Rogers, as in the country music star and the guy who knows when to hold them and when to fold them.

You see Ottawa in the mid-1990s was something of a culinary wasteland, with Licks burgers down on Bank Street being the big deal where they sang your food order, and maybe if you had a good paycheque, you’d go for a nice steak dinner at The Keg. There really wasn’t much to choose from on a Friday night for a dinner out when I was in my early twenties. For some reason though, I saw Kenny’s emblazoned head on an illuminated sign that drew me in to his rotisserie chicken palace. It was one of the most memorable food experiences of my life.

You see, before hipster restaurants started serving drinks in Mason jars and food on a live edge wooden plank, Kenny Rogers was opening restaurants across the globe that served down home, genuine processed foods on a metal tray that rivalled an army mess hall or upscale penitentiary. After entering the welcoming doors of the majestic Kenny Rogers Roasters at 2629 Alta Vista Road, you were greeted by a delightful hostess that handed you a tray with those sectioned off areas to dump in your food. It was glorious. 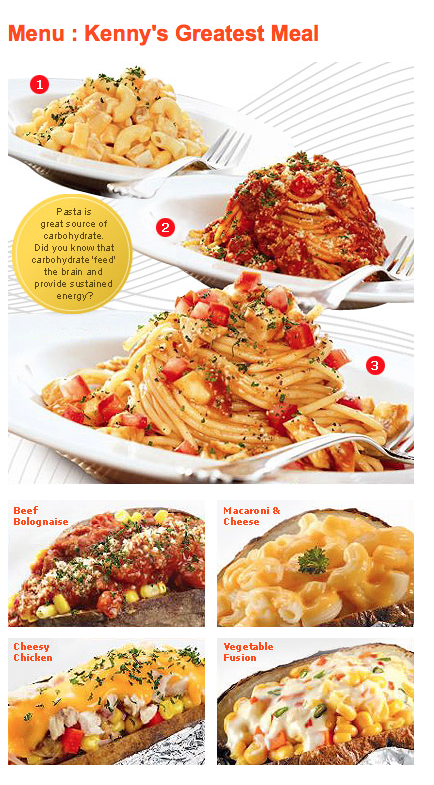 Rewinding back to 1991, country musician Kenny Rogers and former KFC CEO John Y. Brown, Jr., (former governor of the U.S. state of Kentucky) opened a chain of restaurants that had a menu that centred around wood-fired rotisserie chicken. The chain eventually grew to over 350 restaurants, including locations in Canada, the Middle East and Asia. Ottawa was lucky enough to receive a location in the Alta Vista Plaza off Bank Street, where the Kenny Rogers culinary experience became available to the Ottawa masses for only a few short years.  If you lived through the mid-1990s, the Kenny Rogers Roasters experience was a dining extravaganza, so much so, that an entire episode of Seinfeld (“The Chicken Roaster”) was dedicated to Kramer’s love of Kenny Rogers Roasters chicken.

Kenny’s place was clean and well appointed with various Kenny Rogers photos and paraphernalia, and I gotta say, the food was pretty good for chain restaurant food. That’s why it was with great surprise to learn in 1998 that Kenny Rogers Roasters entered Chapter 11 bankruptcy and was bought by Nathan’s Famous, Inc. for U.S.$1.25 million on April 1, 1999. The genius Kenny Rogers Restaurant in Ottawa restaurant was about to close forever. 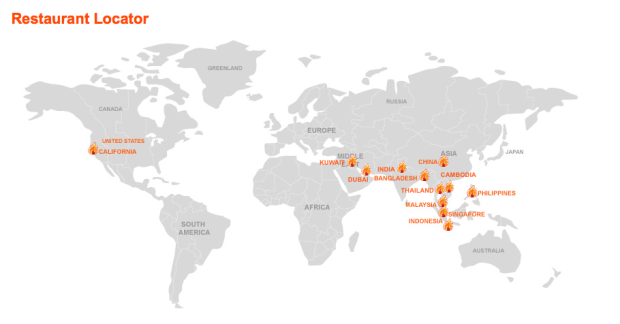 Nathan’s Famous later sold the chain to their Asian franchiser, Roasters Asia Pacific (Cayman) Limited, and the very last Kenny Rogers Roasters that operated in North America closed on December 31, 2011. BUT to this day, the chain is HUGE in Asia, where it flourishes under the ownership of Berjaya Group, gambling and winning with almost 140 restaurants across Asia, with a continued expansion in Malaysia, the Philippines, and more recently southern China. Veritable Pacific Islands in the stream of rotisserie chicken sauce.

Ottawa’s Kenny Rogers Roasters would soon close its doors, and it has since become a Cora’s restaurant, but, no matter how hard they try to camouflage the building, its distinguished architectural details still reveal its roots as an illustrious Kenny Rogers Roasters. Now, just a distant memory, I will never forget the moment I entered the dream-like atmosphere of Ottawa’s Kenny Rogers Roasters and became entranced by its succulent rotisserie chicken fragrance blended with the perfume of macaroni salad. To complete the experience, the food was served on a stainless steel, compartmentalized food tray. I ate alone, in silence that day in 1997, enjoying what I was holding, not knowing they would eventually fold them.