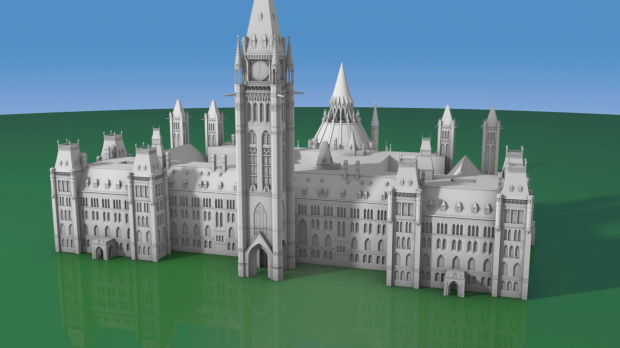 During the Swinging Sixties Canada had three Prime Ministers: Diefenbaker until 1963, Pearson 1963-68 and Trudeau starting in 1968. One of them is responsible for the installation of a secret Coke machine that still dispenses Coke in those old fashioned individual glass bottles. 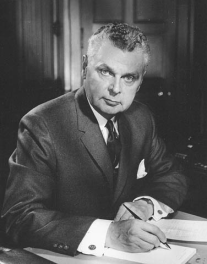 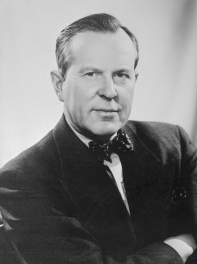 According to my informant, the machine still exists, caught in a weird state of suspended animation, perhaps tied to a contract in perpetuity for it to be filled with those glass bottles then, today and into the future.

Word on the street is that in the 1960s a certain wife of the Prime Minister in office at the time would often demand ice cold, freshly-bottled Coca Cola. In response, Hill staff orchestrated to have the freshest Coke available underneath Centre Block, dispensed by a modern (at the time) vending machine. The Prime Ministers and their wives have come and gone, but the Coke machine still remains hidden in the subternnean tunnels beneath Parliament Hill. It is unclear if a contract with Coke was set up in perpetuity so the machine will always remain filled, so I investigated.

A recent photo given to me of the covert Coke machine hidden beneath Parliament Hill. Note the pile of empty glass bottles sitting beside the machine.  (photo: “J”)

During the 1980s the machine was updated from the 1960s machine, but instead of dispensing easier to handle aluminum cans of Coke, it was replaced by an 80s machine that was designed to maintain the tradition of spewing forth ice cold glass bottles of Coke as it originally did in the 1960s.

A 1960s glass bottle dispensing Coke machine, likely similar to the one that first was installed below Centre Block. (Photo: Etsy)

By closely examining the photograph it reveals the name of  “Navan Vending” as the company that maintains the machine. I contacted the owner of the company to see if I could extract any further intel about this curiosity hidden beneath our country’s seat of power. Navan Vending is currently listed for sale, so I’m not sure if the business will dissolve and the contract for the hidden Coke machine along with, or if the contract has to be fulfilled by a new company. No reply has been received as of this posting, but if I do hear anything, I will update this story accordingly.

The Concealed Coke Machine’s fate may also be further sealed because Centre Block is now closed for major renovations. Shutting down for restoration work for a period of TEN YEARS, the Coke machine may thus be mothballed, or worse, permanently removed. Again, I have asked Navan Vending for comment and await their response to get answers about this cool facet of obscure history hidden below the Nation’s Capital. 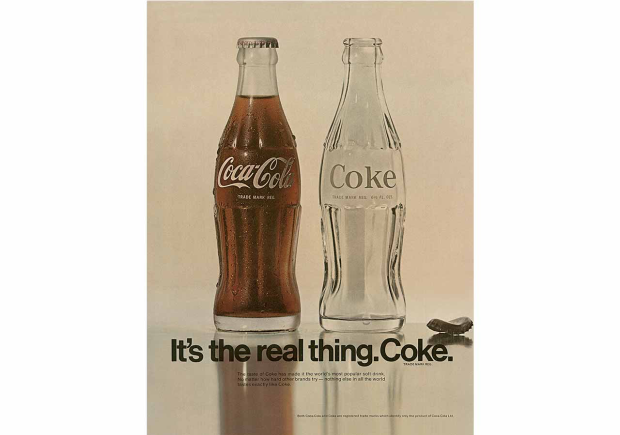 Until that time, we now know a covert Coke machine has been dispensing ice cold bottles of refreshing cola for over 50years in the subterranean halls beneath Parliament Hill, quenching the thirst of Prime Ministers and staff for half a century.  I’m surprised our current Prime Minister did not have it replaced with a healthier Organic Cold Pressed Juice Machine, but maybe through some strange perpetuity contract with Coca Cola or just good old fashioned nostalgic reasons, the wood grained relic remains.

It is a reminder that even in today’s world of fake news and political lies, those that operate in parliament still sometimes need the Real Thing, and Coke is it!

The ‘deputy streaker’ and more: Stories of sex, violence and stonework from parliamentary history